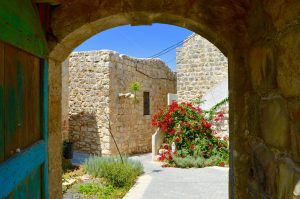 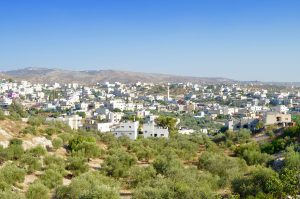 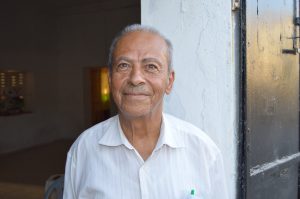 About Welcome to Palestine

Welcome to Palestine was born as an idea in early 2015, following a trip to both Israel and the Palestinian West Bank during the 2014 Gaza war. Despite arriving with a balanced understanding of the conflict, only by being inside the infamous separation barrier did we learn the reality of life under occupation. With that knowledge, it became impossible to view the conflict in the same way we had when relying on news reports and books. It suddenly became real. Moreover, we began to appreciate the beauty of Palestine and discovered the hard-working and honest nature of its people.

The history of the Palestinian-Israeli conflict is complex and violent, rooted in religious, social and geographic divides. Welcome to Palestine is not an attempt to peddle our own personal understanding of the conflict. Instead, we want to humanise a nation and reveal the people and places behind the headlines.

Palestine is the warm, welcoming hands of thousands we encountered, it is the millions of smiles that light up the landscape and the sound of laughter drowning out war. It is making sure your neighbour does not suffer, caring for family, helping the community and supporting those who need. Palestine is innovative, intelligent and reasonable. It is a civilised country with civilised people who express remarkable courage and resilience. Palestine is home to academia and creativity, with top class educational institutions such as Birzeit University in Ramallah and the Arab American University in Jenin. Despite the hardship under which the Palestinians are forced to live, there remains a marvellous, uniting energy from Bethlehem to Jaba, from the mountains to the orchards.

Welcome to Palestine will strive to present useful information on the villages, towns and cities within the West Bank and, in due course, Gaza. We highlight the best of Palestinian food and culture as well as providing travel information and advice for anyone eager to explore the country for themselves. Meanwhile, regular feature articles will shed light on everything from the inspirational work of passionate groups and individuals to noteworthy historical moments.

With news of war and conflict dictating the world’s knowledge of Palestine, it is easy to forget that beneath the dramatic headlines are real human beings who are loving, thinking and feeling just like anyone else.

Welcome to Palestine aims to show a human side to this beautiful country full of wonderful people and breath-taking sites. 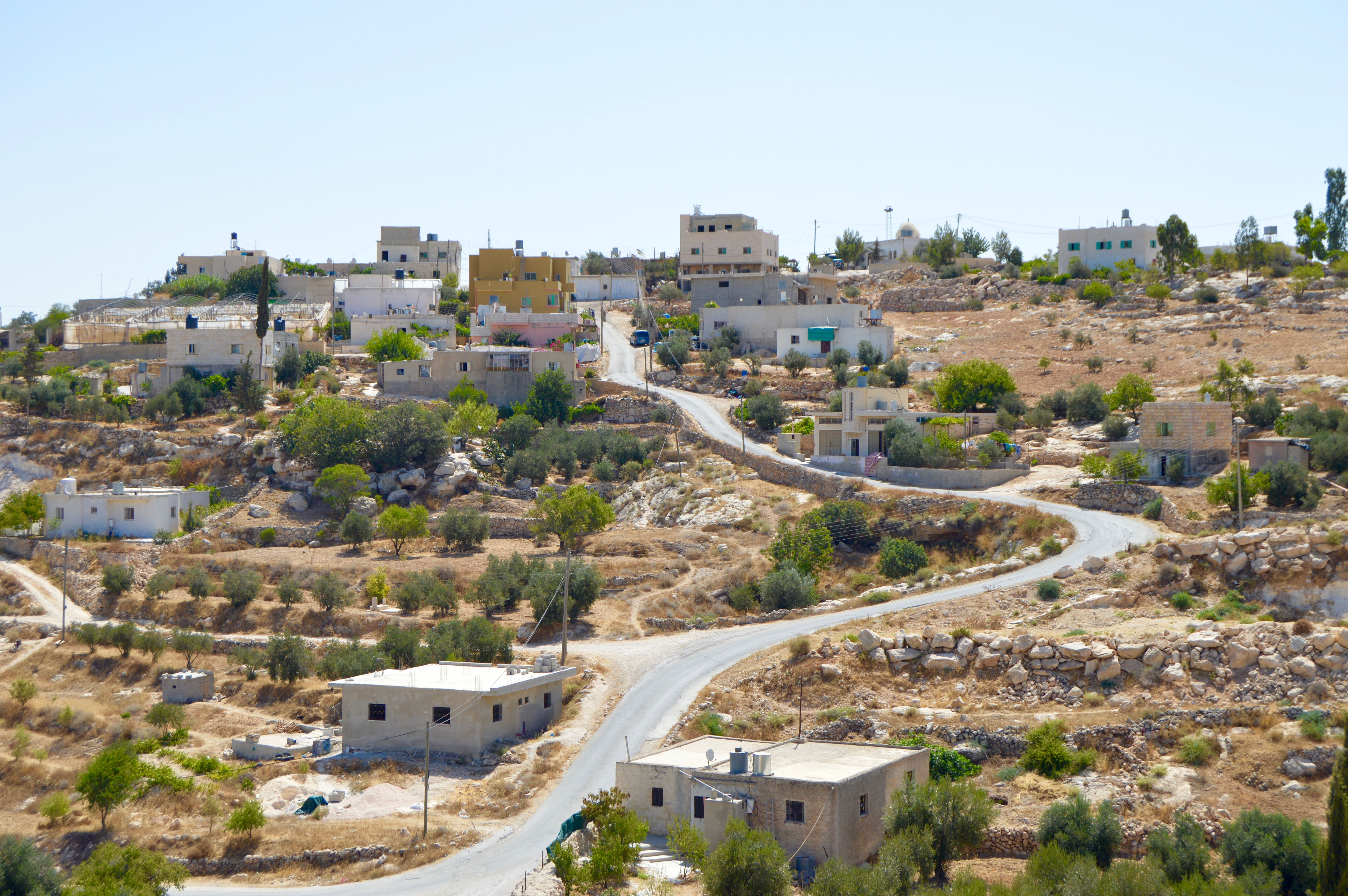